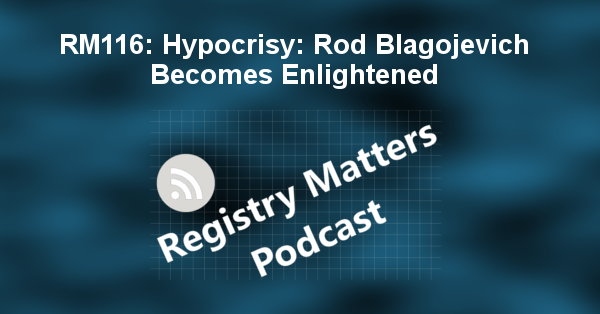 Read Transcript of RM116: Hypocrisy: Rod Blagojevich Becomes Enlightened We recorded a day late, but I promise it isn’t a dollar short! Call this the hypocrisy episode. It just seemed to be story after story with hypocrisy within it. Larry goes on a bit of a rant about the inconsistency of pardoning people with a… 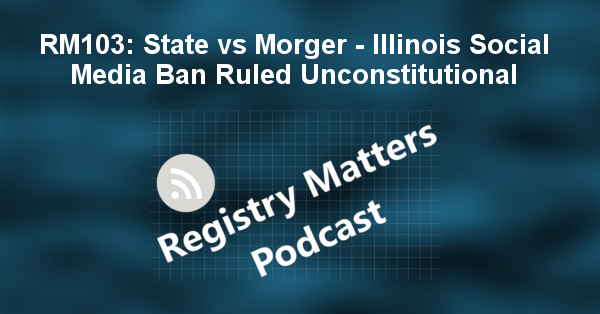 Registry Matters 103 is in the house. RM103: State vs Morger – Illinois Social Media Ban Ruled Unconstitutional. We have an incredibly good decision for our side from the State of Illinois that ruled that a probationer cannot be totally banned from the Internet; it must be narrowly tailored. This decision is great news for those on the registry and their ability to use the Internet.

In New Jersey, the text says “offense free”, not “sex offense free” to be removed from registry requirements; Mom is topless in her home may have to register as a sex offender; State of Illinois versus Conrad Morger – While on probation, a total ban on the Internet is ruled unconstitutional; Detainees in San Francisco jails are held for years with no natural light and other shameful conditions; Utah is piloting a program to afford those incarcerated with a college education; Online child abuse is an incredibly hard problem to solve and a patchwork of laws doesn’t make it any easier; Therapist had an inappropriate relationship with a patient; Inmates cost significantly more money as they age, a batch of articles covers death behind bars and a myriad of problems that go with it; West Virginia inmates that wish to read will be charged by the minute for the books on their tablets; 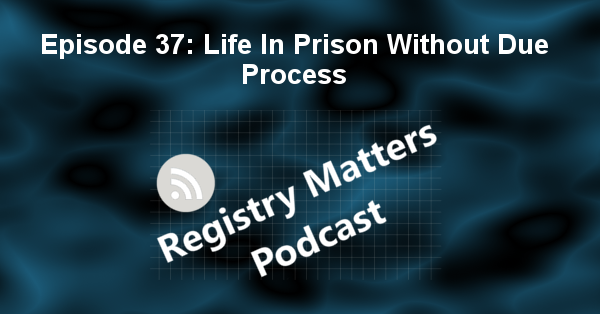 RM37 – Life In Prison Without Due Process

In this weeks show, Larry and Andy take a deep dive into civil commitment. But prior to that, a few comments from people on Twitter have comments about last week’s show. There are articles covering the whole spectrum of issues. Such as: Under what conditions should an 11 year old girl get taser treatment; Why is that more people are locked up for technical violations than new crimes?; Do it make sense to help inmates re-acclimate to post prison life?; Does a prison sentence mean death because you can’t get your insulin. An action packed, exciting episode!

Share the podcast with those you know so that we can continue to grow our audience! We continue to receive a lot of positive feedback. Help us grow!
http://www.registrymatters.co/podcast/rm37-life-in-prison-without-due-process
747-227-4477
registrymatterscast@gmail.com
https://www.patreon.com/registrymatters 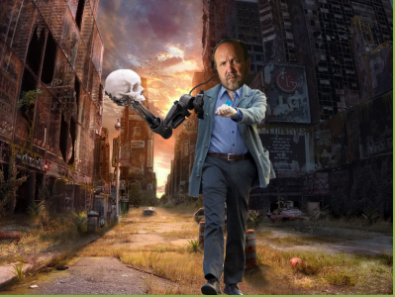