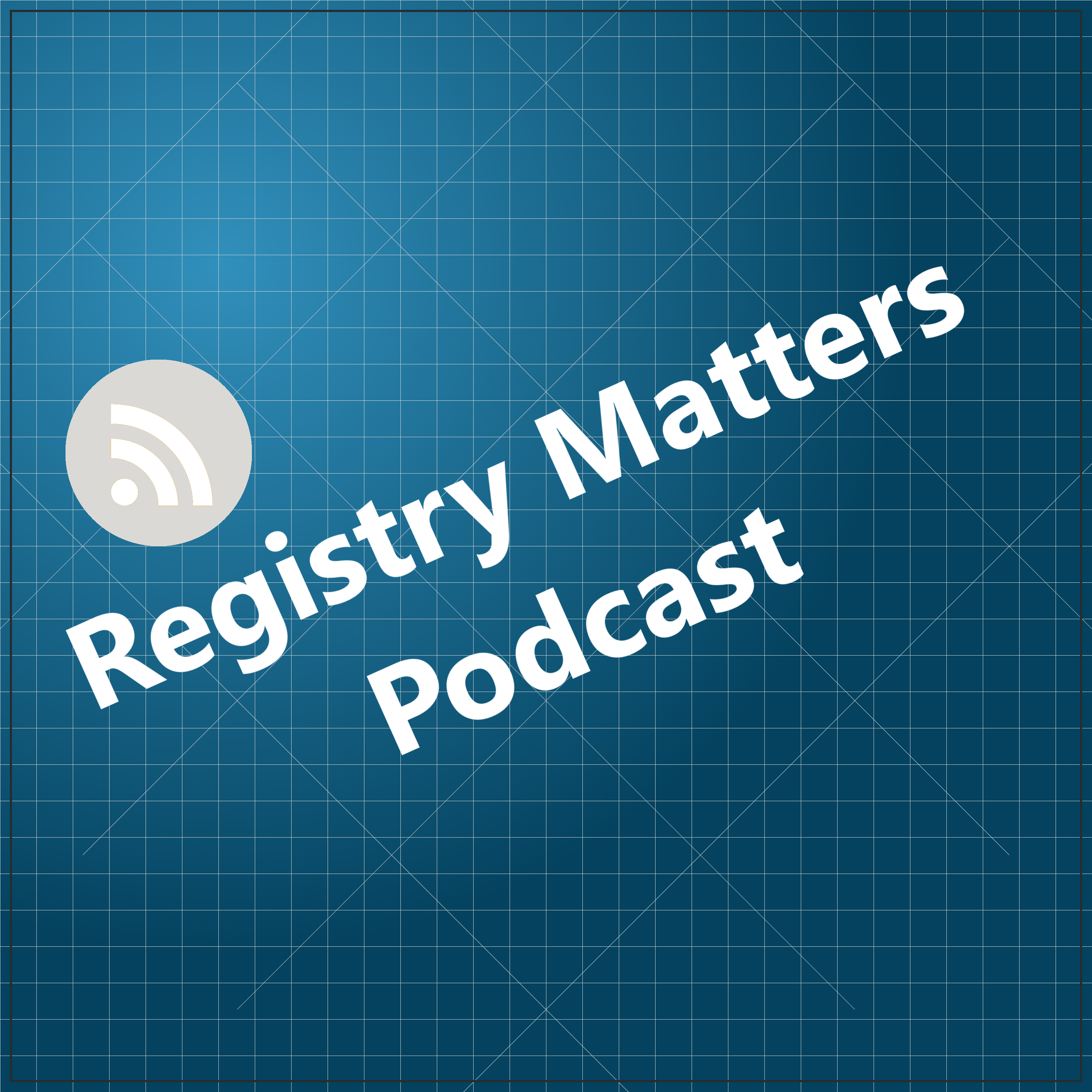 Joining us tonight is Michael – He is the published author of several non-fiction books, a writer/researcher for NARSOL, and the executive editor of The Registry Report. He also assists NARSOL in marketing, social media, and podcasting.

Comment from listener Will:
If legislating a specifically targeted group into chronic homelessness and unemployment does NOT constitute cruel and unusual punishment, then the 8th Amendment needs to be stricken from the Constitution because there’s nothing that would shock the conscience of the public. I’d say the same thing about denying registrants safe shelter equal to that of the “respectable law-abiding public”. If telling registrants “You’re on your own. Come to my shelter and you’ll be arrested and taken to jail!” is not cruel and unusual punishment, then there’s no longer any such thing as cruel and unusual punishment. Telling registrants they can ride out the storm in the local jail is a slap in the face. Besides that, what if the jail is in range of the storm surge? What then? Is it “Oh well! Too bad, so sad for you!”

Share the podcast with those you know so that we can continue to grow our audience! We continue to receive a lot of positive feedback. Help us grow!

“The most satisfying thing in life is to have been able to give a large part of one’s self to others.” – Pierre Teilhard de Chardin